The Official Soviet-Palestinian relations were established in 1974, when the Palestinian Liberation Organization (PLO) office was opened in Moscow. In 1988, Moscow recognized the proclamation of a Palestinian state after the 19th session of the Palestinian National Council (12-15 November 1988, Algeria) adopted the "Declaration of Independence". According to the statement issued by the Russian Foreign Ministry on November 18, 1988; the achievement of a comprehensive settlement in the Middle East will lead to the practical completion of the process of establishing a Palestinian State.

The Embassy of the State of Palestine occupied a privileged position among Arab and foreign embassies in Moscow, and today plays an important role in the consolidation of the Palestinian-Russian relations, driving up the tasks entrusted to it in order to serve the objectives of the Palestinian people and to strengthen the relationship with the friendly Russian Federation. 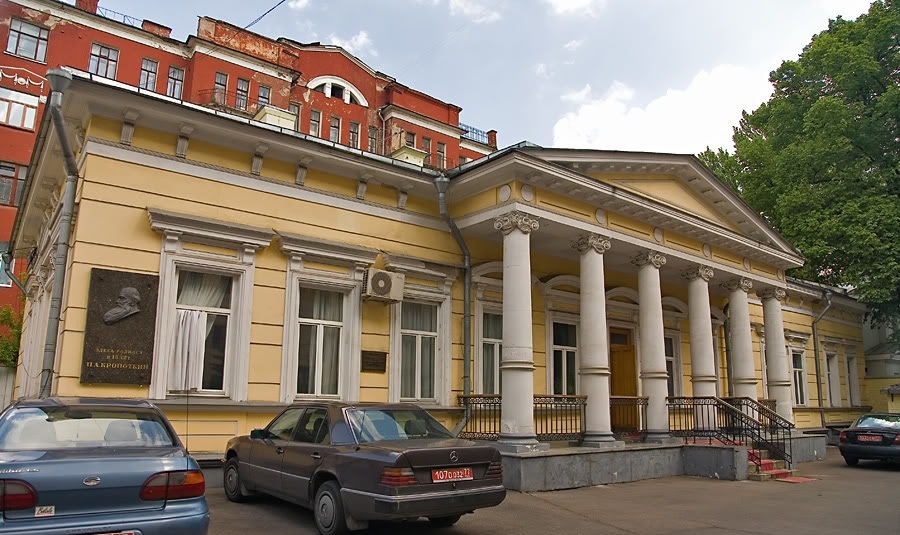